Meet Inspiring Speakers and Experts at our 1000+ Global Events inclusive of 300+ Conferences, 500+ Workshops and 200+ Symposiums Every year on Medical, Pharma, Engineering, Science, Technology and Business.

Theme: Current approaches to achieving a cure for HIV infection 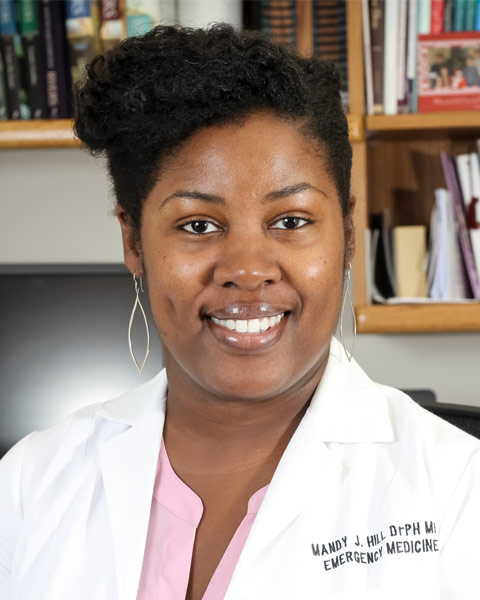 Conference Series LLC Ltd proudly announces 8th International Conference on HIV/AIDS, STDs and STIs in March 18-19, 2019 at New York USA. This Conference focus on HIV Science features the latest HIV science, including basic, clinical and prevention research. It brings together top basic, translational, and clinical researchers from around the world to share the latest studies, important developments, and best research methods in the ongoing battle against HIV/AIDS and related infectious diseases.

The primary goals of this activity are to increase each participant's competence to:

HIV infection and AIDS have become a major worldwide public health problem. According to WHO approximately 35 million people worldwide living with HIV/AIDS in 2013, unaware of the outcomes. AIDS (acquired immunodeficiency syndrome) is a chronic, potentially life-threatening condition caused by the human immunodeficiency virus (HIV) which damages the immune system and, interferes with body's ability to fight the organisms that cause disease. HIV is Sexually transmitted diseases which spread by contact with infected blood or from mother to child transmission during pregnancy, childbirth or breast-feeding. It can take years before HIV weakens the immune system to the point that the person is infected with AIDS.

Since the height of the epidemic in the mid-1980s, the annual number of new HIV infections in the United States has been reduced by more than two-thirds, from roughly 130,000 to 50,000 annually. Atlanta finds itself the number five ranked city when it comes to new diagnoses of HIV — a statistic that is rooted in HIV testing not being offered in places where most people get access to health care. Grady Hospital is the only emergency department in Atlanta that offers an HIV test to every patient regardless of why they are in need of care. Various universities and research institutes like EMORY university, CDC Atlanta etc performs various research based on HIV/AIDS.

To Collaborate Scientific Professionals around the World

All accepted abstracts will be published in respective Our International Journals.

Abstracts will be provided with Digital Object Identifier by 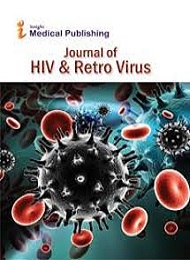